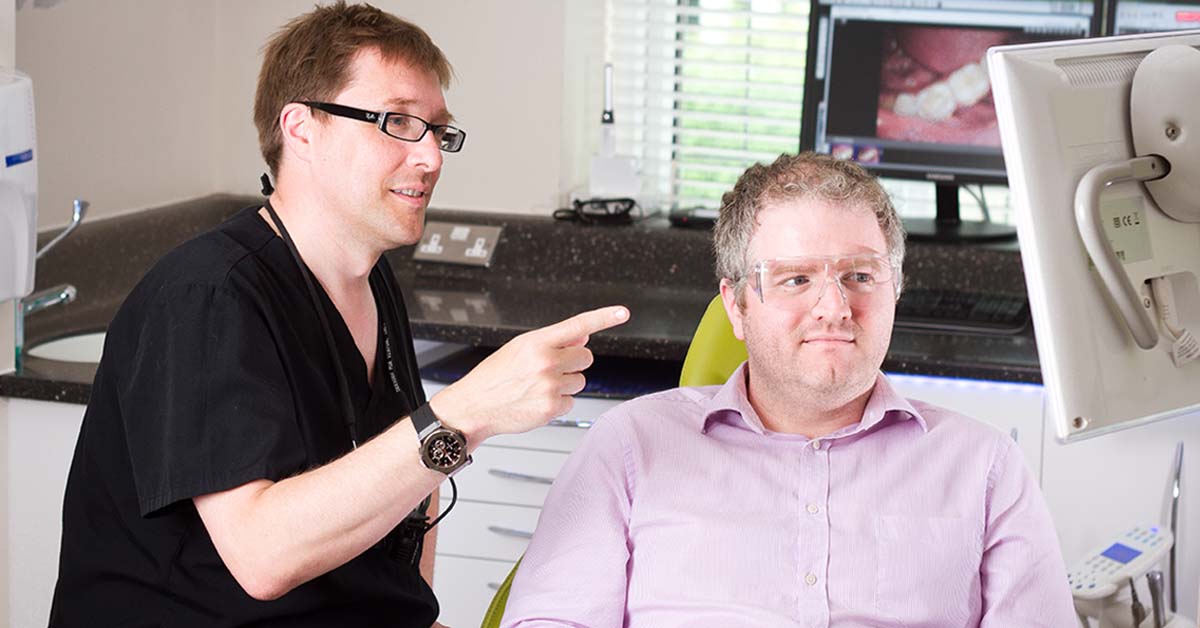 This year Thackeray Dental will be celebrating the 20th Anniversary of Simon taking over the practice. We are going to be celebrating this milestone throughout the year and we thought we would write a little bit about what has happened in the last 2 decades.

The practice when Simon bought it was a little dated, so he set himself a target to refresh it over the first 3 years. By the end of the first year however he had installed 3 new surgeries and a decontamination suite because he was not only impatient, but because some of the equipment he inherited just wasn’t up to the demands of what he wanted to offer.  Also in that first year he increased the number of dentists in the practice from one to three because he didn’t feel he could look after the number of patients he inherited on his own. 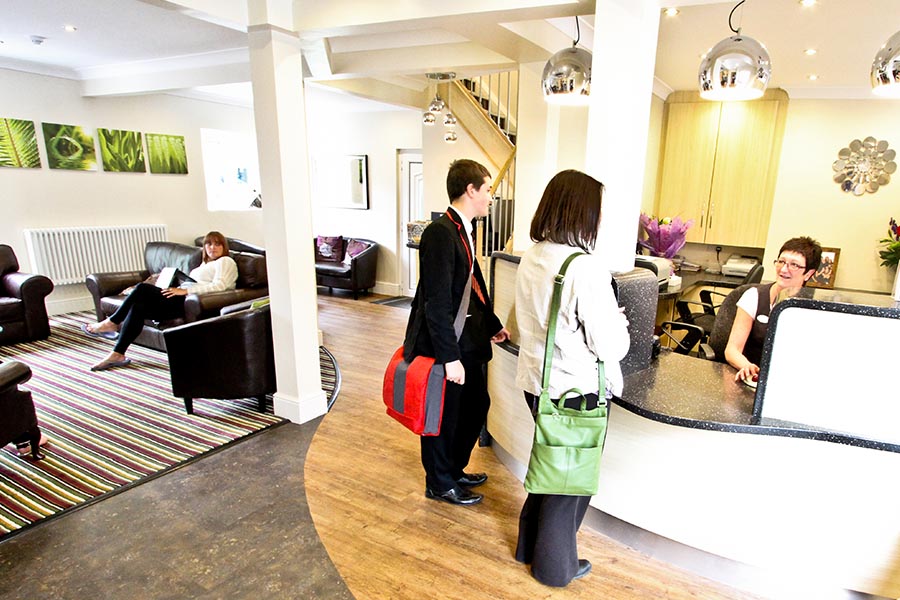 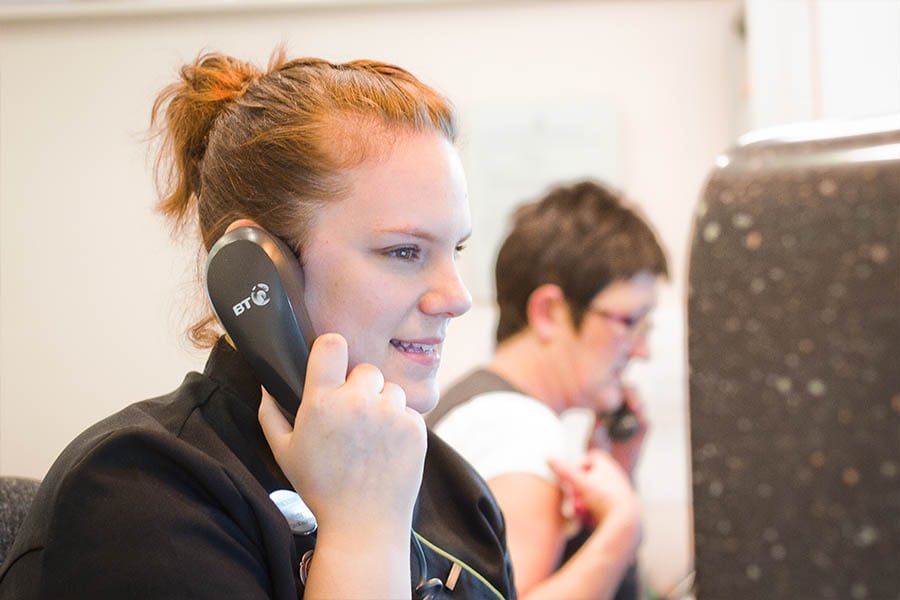 Since then, the dental practice has evolved in such as way that it is now completely unrecognisable from the original practice. It was one of the first practices to bring in digital radiography in 2001, and is now on its 3rd generation of digital imaging, with state of the art high resolution imaging with a 3d CT scanner.

The two biggest changes we made were leaving the NHS in 2005 to become a private dental practice, because Simon could see that the NHS contract that was being imposed on dentists in 2006 would not be good for the care of his patients. Subsequent years have proven him to be correct in this decision, and the level of care that is offered in the practice is no longer restricted in any way. The other huge change was the expansion in to the building next door to the original surgery, which allowed us to put in a much more comfortable patient lounge, and expand the surgeries from 3 to 5. The environment which Simon provides for both patients and staff is enormously important to him, and he wanted to move away from the traditional dental surgery design when he expanded. Hopefully you will all agree he managed to achieve that.

In the last 20 years we have looked after something like 14,000 different patients, and provided in excess of 100,000 hours of dentistry to the people of Mansfield and the surrounding areas. We still see people who have moved from the area, with some actually travelling from the other side of the country to continue their care with us. We can’t even begin to calculate how many fillings, crowns, or scale and polishes we have done in that time!

We have been a member of the BDA Good Practice Scheme since its inception 17 years ago (and one of its founder members), and was one of the first two practices in the country to achieve Investors in People Gold. We have gone from a team of 5 in the first month to a team of 16 now, with Simon and Gill (our senior receptionist) having been there right from day one. There have been 8 different dentists work at the practice over the last 20 years, with 5 of them still working there now.  This includes two who were patients of Simon’s when they were younger, and did their work experience in the practice, and one that he helped train at university!

There have been at least 10 staff weddings, and 12 babies. We have lost count of the number of dogs the team have had, but there are currently about 11 on the unofficial payroll! We have had at least 10 different versions of the staff uniforms, (or so it seems!), 5 different types of computer software, and worn out at least 30 individual computer workstations.

As we look forward to the next two decades, it is likely that Simon will eventually be taking more of a back seat in the clinical aspects of the practice, although he has no intention of retiring at any point in the near future. Because of his degree in medical law, he is finding that his experience in this field is also in demand, and he will be reducing his clinical work a little bit to fit this in over the next few years.

However, he has put in place a team for the future that he is sure will continue to provide the care that Thackeray Dental Care has become renowned for in Mansfield. 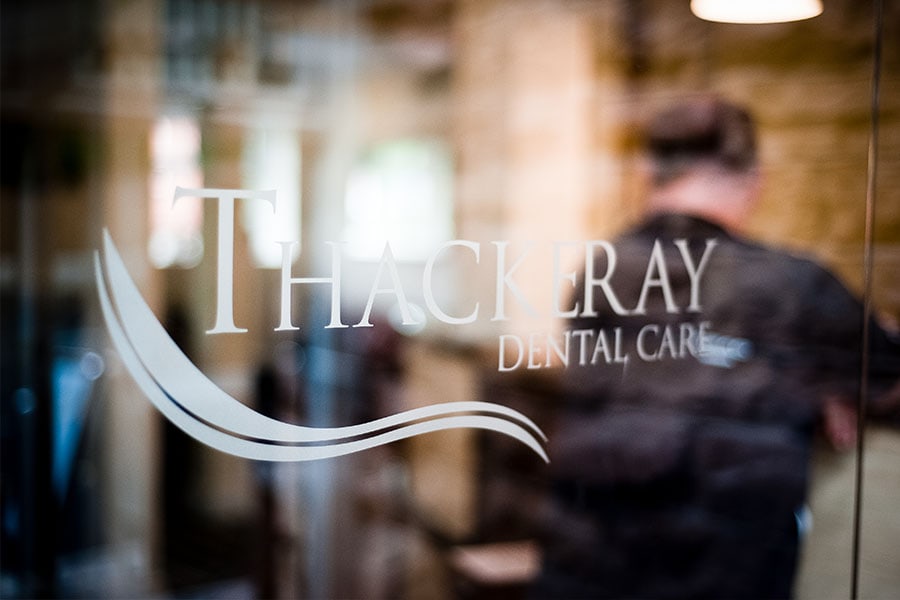